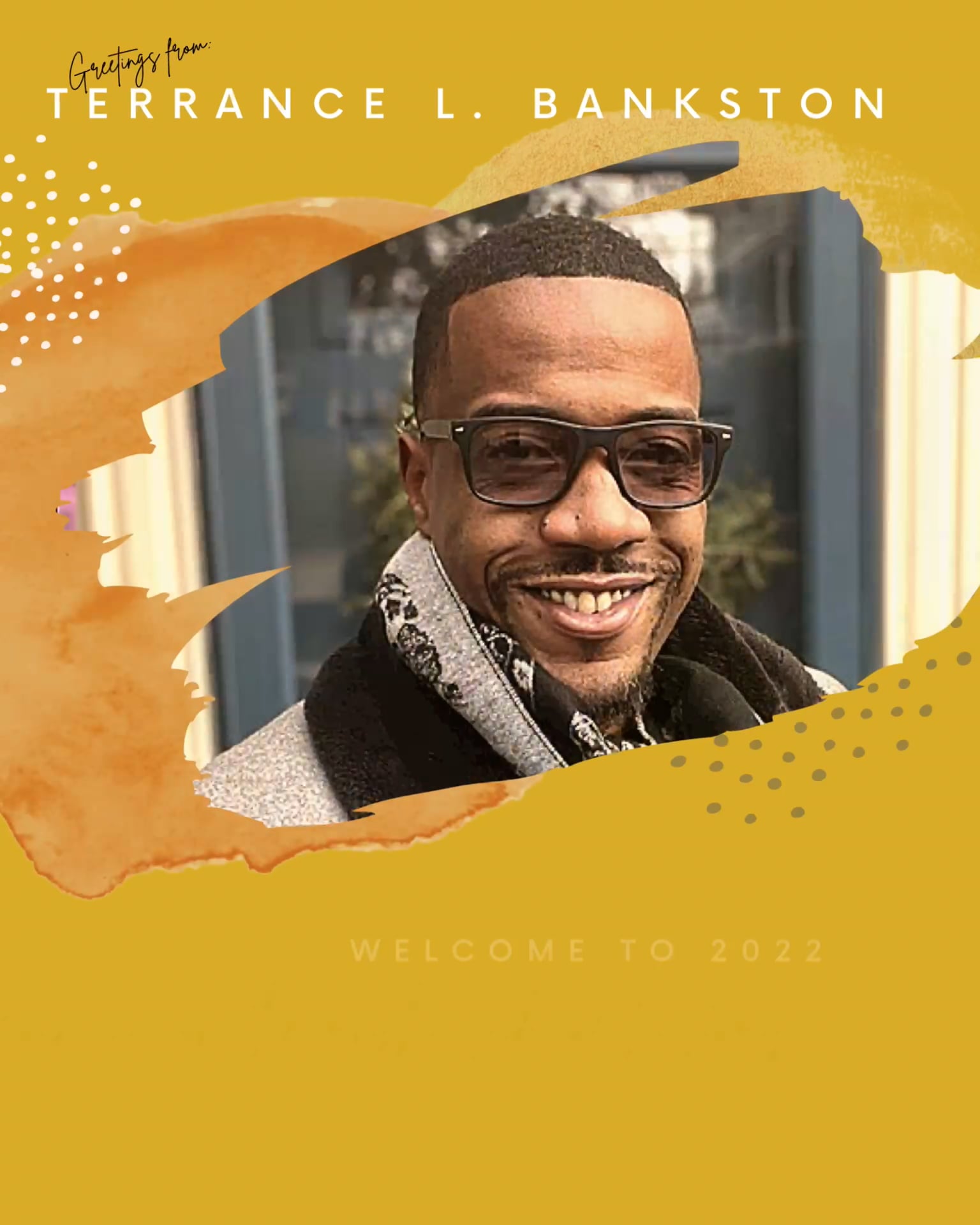 We can help enhance your reputation. We manage events and manage social media engagement. We tailor each PR plan to the client. We work with radio, TV, and print.

We are experts in crisis management. We help clients identify vulnerabilities and prepare for potential PR problems. Our specialty is in entertainment, education reform, environmental justice advocacy, political action and community engagement.

Terrance L. Bankston was born and reared in Newark, New Jersey. He graduated in 2000 from Arts High School, as a Television Communications Major. Terrance attained a Bachelors of Arts degree in Political Science, with a concentration in Public Administration from Bloomfield College in 2004. Mr. Bankston attained his Master’s Degree in Administrative Science from Fairleigh Dickinson University in 2007.

Between 2005 and 2010, Terrance was hired as a political operative for the then Mayor and now U.S. Senator, Cory A. Booker, as well as a host of other local, county and state officials. Between 2006 and 2013, he served as a Director of Constituent Affairs for the City of Newark and then Director of the Newark Youth One Stop Career Center. Mr. Bankston led the agency to the status of #1 youth one-stop statewide. Under Terrance’s leadership, the agency not only met and exceeded all federal and state Workforce Investment Act (WIA) measurements, but also exceeded the state’s literacy rate. Since then, Terrance has served as the lead consultant for local and international non-profit organizations, such as Clean Water Action, the South Ward Clinton Hill Community Action Group, NewarkDIG, NJ/NY Baykeepers, Natural Resources Defense Council (NRDC) and serving as Director of the Parent Coalition of Excellent Education (PC2E).

Most Recently, Terrance Bankston served as the Director for Student Leadership and Engagement & Special Programs at Bloomfield College, making it the 5th directorship of his career. In 2008, Ebony Magazine recognized Terrance Bankston as the top 30 under 30 leaders on the rise in the USA, which was a perfect prediction for his present position as a well-respected public servant and 2022 South Ward Councilman candidate.

Our Reputation is Earned, Not Purchased

Taking the Plunge is a Sole-Proprietorship, established in the County of Essex, in the State of New Jersey, on May 28, 2003.

Over 10-years of experience.  We offer a range of consulting services, all designed to help your company reach its potential. Whether you're looking for a small tweak or complete overhaul, we have you covered. Our services are available a la carte so you can get precisely what you need.

We are here for you!

We  believe that your business coupled with our team, can make a great impact on  the world. Take the first step: contact us, and together, we will help  you enhance your business and/or brand. We look forward to making history together.